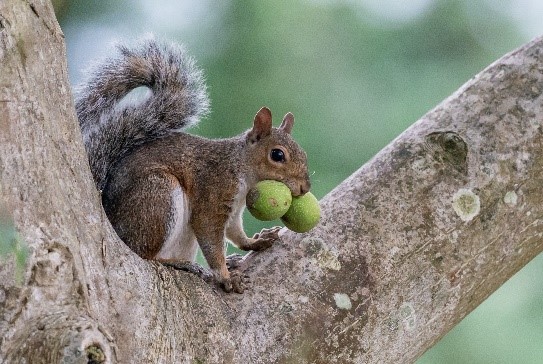 Do not be squirrelly!

Recently I have been reading the many parables that Jesus told his disciples. We are told that Jesus taught more about finances than any other topic. Wherever Jesus went, He observed people concerned about building wealth. The people Jesus met were acting like squirrels storing up nuts for the winter. The Pharisees had come up with a loophole in their religious laws whereby they could deny their parents financial support to hoard a little more for themselves. The rich young ruler was afraid to part with what he had to follow Christ. Jesus encountered these individuals, and many more like them, storing up what they had, protecting it, expanding it, and bragging about it. Jesus’ response and instruction to them was “Don’t do that!”

In Luke 12 we have the account of one of these interactions. A brother asked Jesus to intercede for him and tell his brother to share more inheritance. The father had evidently died, and the law was that the elder son should receive a double portion of the estate. Apparently, this was the younger brother asking, and he felt slighted because the older brother received a larger portion of the estate. With this background Jesus told the parable of the rich man.

The parable begins with a greedy man who wants more. His attitude is that more money will bring him life. He had plenty for himself, but this year, he had a bumper crop. It appears that the rich man had not worked very hard for this result. Receiving something that you do not work for is a gift. Who was this gift from? God! “The ground brought forth plentifully.” Before he died, God asked the question, “Who will own what you have prepared?”

We should learn from the rich man’s mistakes:

We can only hope that the greedy brother caught these principles from the teaching of Jesus, and we must be careful to apply them to our lives as well:

This parable tells us how to define life. Have you been defining life by your career, your house, your stock portfolio, your physical ability, or assuming that you will live a long time? What will happen when you lose one or more of these things? What will happen when you lose your job, the stock market crashes, or the doctor tells you that you have six months to live?

Having possessions is not wrong. It is putting your security in them that is wrong. The rich man was not condemned for being rich. He became a fool for being self-centered, for not using his surplus to help others, and for leaving God out of his life. What do you choose? What do you treasure? “Where your treasure is, there will your heart be also.” The greedy brother and the rich man seem to have had no relationships with others. They chose stuff instead of God or people.

Baptist Church Planters is investing heavily in missionaries planting churches and strengthening churches that will reproduce themselves. People are worth the investment. They are the only investment that we can take with us to eternity.  Do not be a squirrel! Invest in eternity! 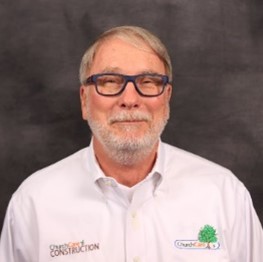